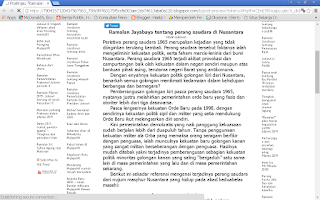 HASTA MITRA was the name of a publisher of books on Indonesia, founded by Hasjim Rachman, Joesoef Isak, and Pramoedya Ananta Toer, Indonesia three political prisoners who were exiled on the island of Buru. After the third released from Buru in 1979, they formed the Hasta Mitra in April 1980. Hasjim, Joesoef, and Pramoedya had previously been banned by the government to return to the old profession.